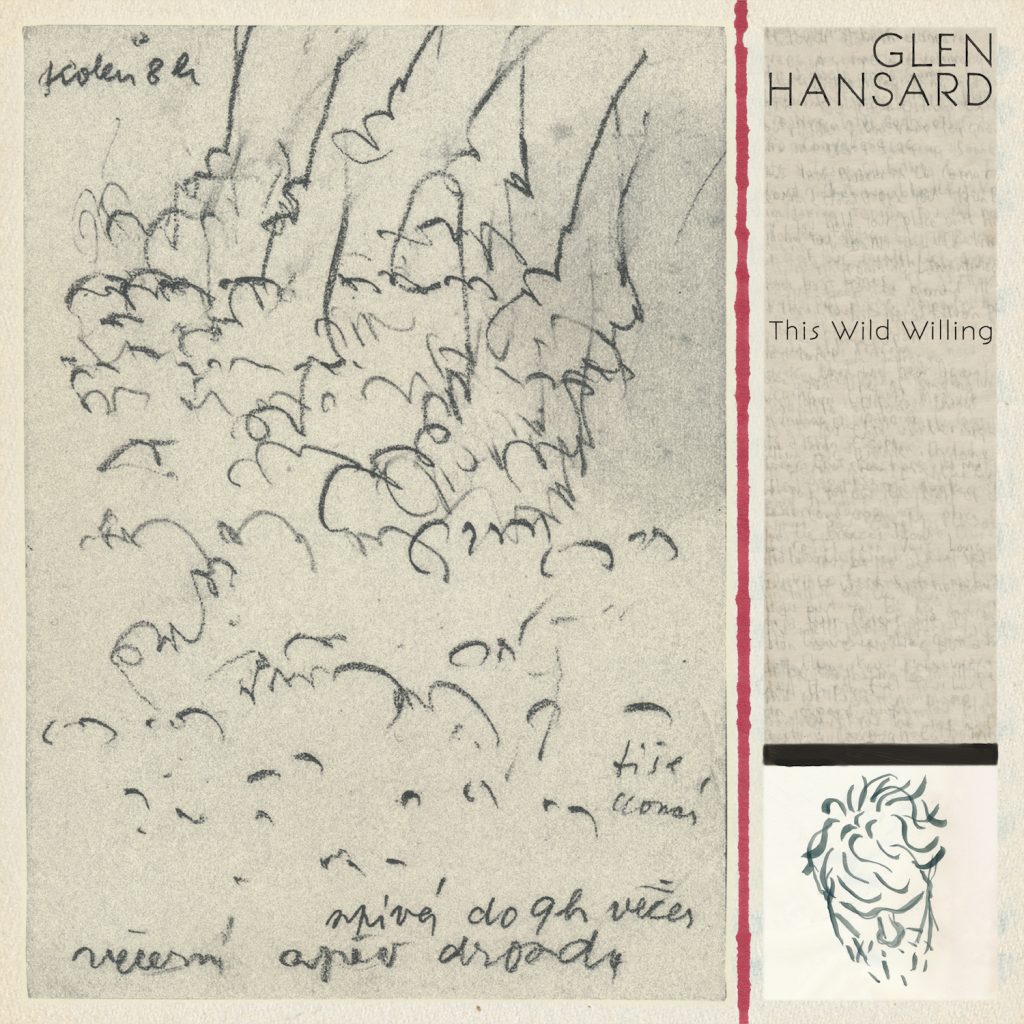 Glen Hansard will release his fourth full-length album, This Wild Willing, on April 12th on ANTI- Records. Listen to the new track ‘Ill be you, be me’ here.

[On first listen – please do so loud on headphones!!!  Thanks…..glen]

You can preorder the album here. There is a EU shop preorder option as well that ships from Germany here.

“This collection of songs is mainly made up of those that came through while improvising and following the melodic lines and threads,” Hansard explained. “Sometimes when you take a small musical fragment and you care for it, follow it and build it up slowly, it can become a thing of wonder.”

In March, ahead of the album release, Glen has 2 sold out gigs in Amsterdam Carré and Hamburg’s Elbphilharmonie followed by a special PBS Bluegrass Underground Live taping in Tennessee at The Caverns. Ticket for this show go on sale here Saturday January 19th. Post album release, Glen will tour Europe in April & May. More tour dates outside of Europe forthcoming! See Tour for the full list of dates & ticket links.