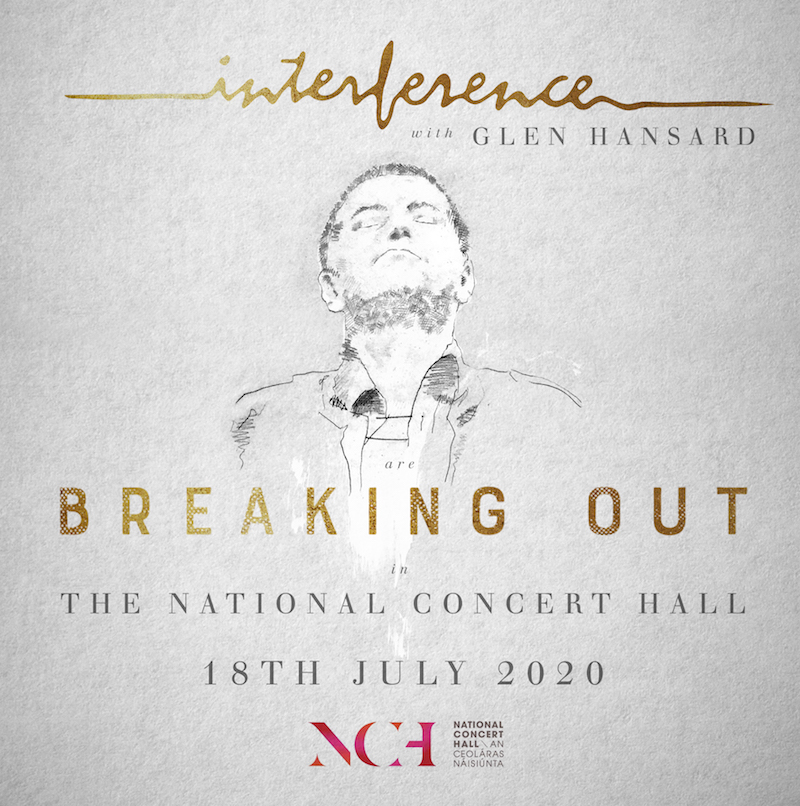 Just announced! Glen will join Interference for a very special show on Saturday 18 July at National Concert Hall in Dublin to mark the release of the documentary film ‘Breaking Out’ about former frontman Fergus O’Farrell. Tickets on sale this Friday March 6th at 10am.