September 20 – The Frames Release “The Cost”

The Cost is The Frames’ sixth studio album, released on Plateau Records in Ireland on September 20, 2006 and worldwide on ANTI in February 2007. It features “Falling Slowly” and “When Your Mind’s Made Up” both of which appeared on the album The Swell Season released earlier in the year. 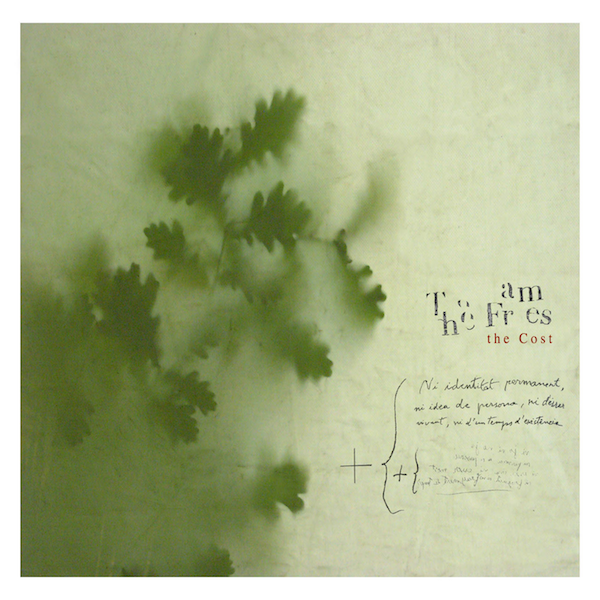